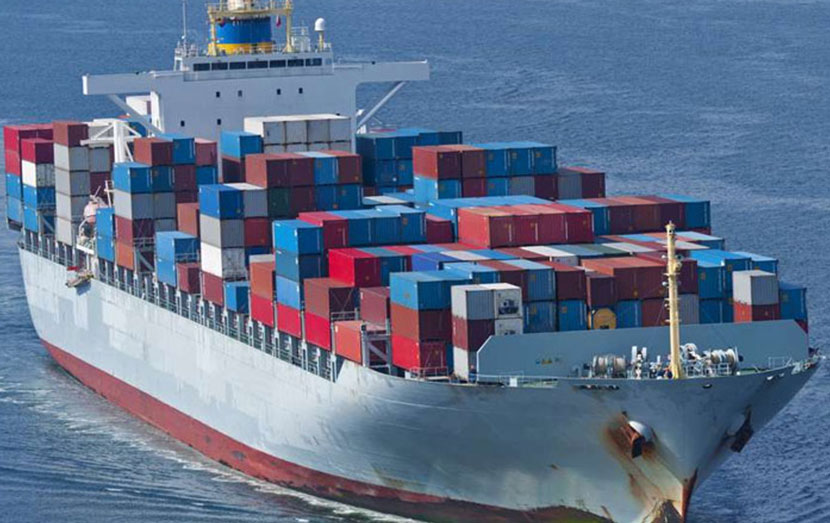 In the Business Daily

Blue economy is in vogue. The world woke up to the realisation that there was a goldmine whose richness and potential still lay unexploited, more so in the developing world.

The significance of the sector was underscored late last year when more than 10, 000 delegates from more than 180 countries descended on Nairobi for a three-day Sustainable Blue Economy Conference. Held at the city’s iconic Kenyatta International Conference Centre, the focus wasn’t just on exploitation but also on sustainability and inclusiveness.

Quite evidently, the conference was just the beginning. There is much work to be done to help citizens internalise the link between the potentials of marine economy and their own economic well-being. Read more