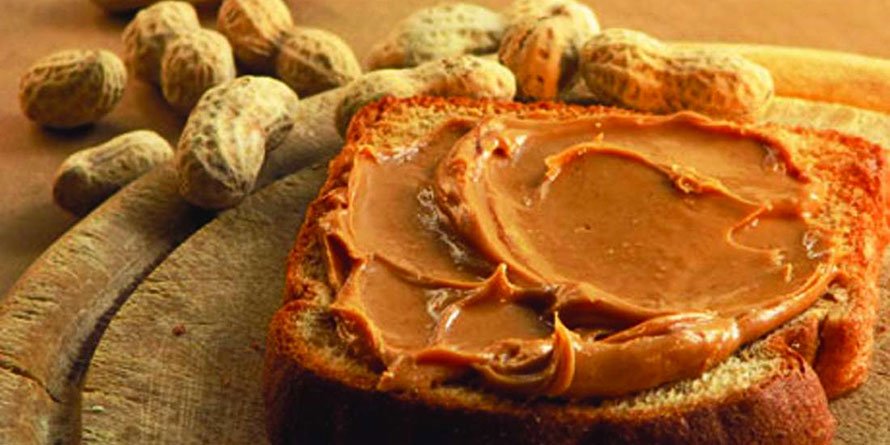 Article by The Business Daily

Rwanda has banned the seven brands of peanut butter that Kenya’s standards watchdog blacklisted a week ago.

The Kenya Bureau of Standards (Kebs), on November 4, suspended these brands, instructed the manufacturers to discontinue production and recall stocks already supplied.

It has also ordered the country’s importers, distributors, supermarkets and retailers to stop the importation, distribution and sale of the “incriminated” brands.

Dr Karangwa further instructed all importers and supermarkets to report to Rwanda FDA, within 10 working days, on imported, distributed and returned quantities and available stock per brand.

“Further reference is made to the announcement of Kebs on seven substandard peanut butter brands on sale, issued on November 4, 2019, Rwanda FDA would want to inform the public that the following brands are suspended and recalled while conducting deep investigations,” said Dr Karangwa, in a statement.

Meanwhile, Kebs has been faulted for unfair and selective banning of maize flour products from five millers in the country.

Starehe Community Group, through S.G. Wachira & Co Advocates, is now demanding that Kebs rescind suspension of licences of five maize millers, an act which they termed as unfair, discriminatory, oppressive and unlawful.

On Saturday, Kebs suspended the licences of five maize millers accused of selling of selling substandard flour, including Dola, Kifaru, Starehe, Jembe and 210 maize flour brands as they “do not meet the requirements of Kenyan market standards.