Despite ban forests chocking with plastics 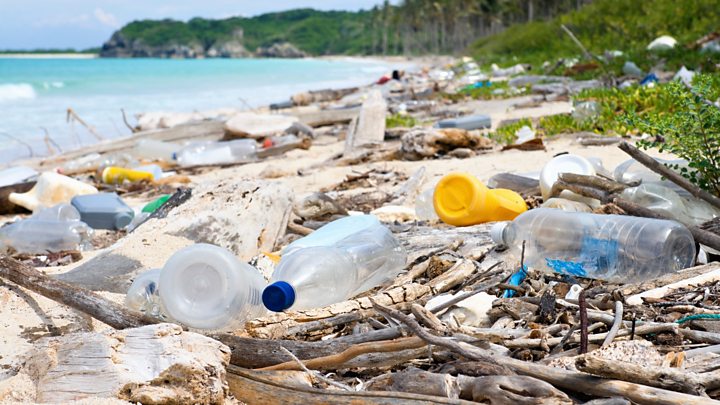 The year 2017 was the start of a journey that has seen Kenya receive many accolades as one of the few countries with the toughest measures on plastic bags globally.

First came the ban on importation and manufacture of plastic bags, an act that shook many, received criticism, protests, and lawsuits from various stakeholders.

The ban was a significant step in addressing the raging menace choking the environment. The measure was introduced to curb the entry of polyethylene bags into the market; it was collective and stringent: fines, penalties, and law enforcers swung into action.

In 2019, Kenya’s President gave a directive banning single-use plastics in protected areas such as forests, beaches, parks, and conservancies. The directive was to take effect on June 5, 2020.

The directive was and still is vital in ensuring protected areas remain clean and safe for biological diversity and prosperity.

More than six months since the ban took effect, there is recognisable evidence of single-use plastics in protected areas. It is as if nothing happened. One wonders if the ban is active.

Apart from a few places, such as Karura Forest, where visitors on foot are thoroughly searched before entry, most other areas have not taken this regulation seriously.

Ngong Forest is a classic example with near-zero restrictions on what needs to go in and what not; from allowing locals to sell water in plastic bottles to letting people in with single-use plastic water bottles. The forest will soon be a dumpsite.