BICYCLE PATHS AND WALKWAYS THE ANSWER 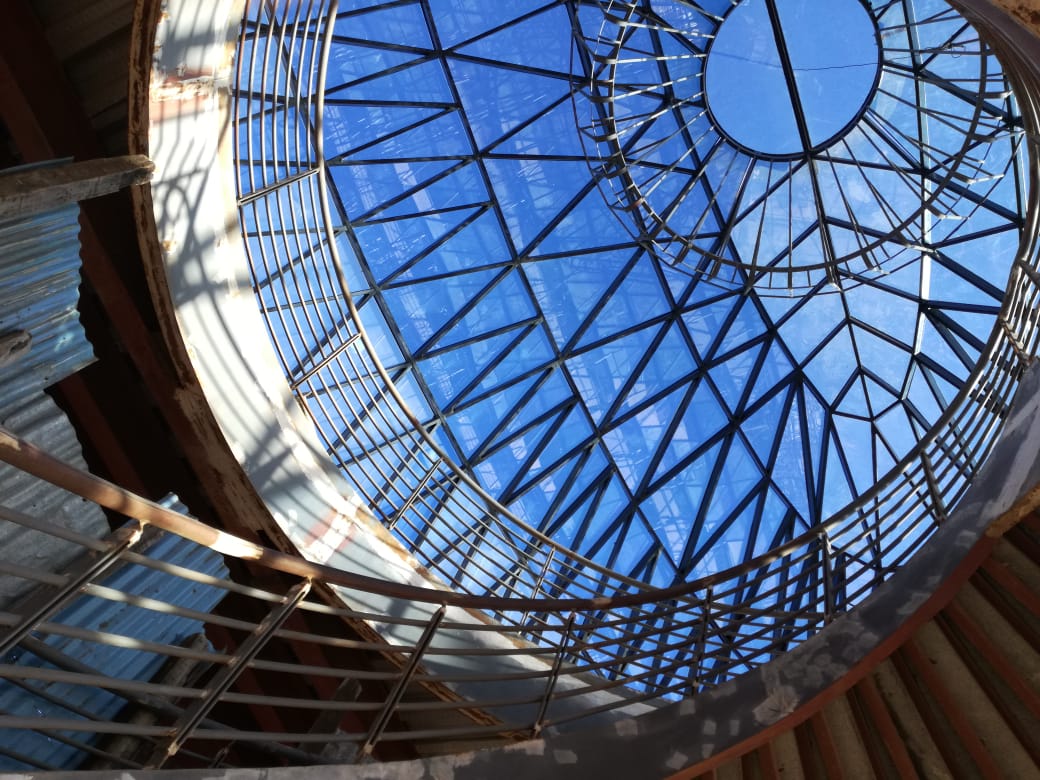 A crucial and much-awaited General Election has come and gone. I thought I should mention this for one primary reason: It gives Kenyans and Nairobians, in particular, a sense of a new beginning and an opportunity to rethink the long-standing urban challenges that impede economic growth and hurt our quality of life.

The sense of a new beginning was symbolically reinforced by the election of a new team to run Nairobi. One of the monsters that Nairobians have to deal with on a daily basis is the traffic nightmare. Unlike other social challenges that beset Kenyans, the traffic problem is primarily a Nairobi problem. Mombasa and Kisumu do experience some level of traffic, but it is nothing compared to the nightmarish situation in the capital.

The crisis is bound to get worse over the next few years owing to the rapid urbanisation. In 1960, only seven per cent of the country’s population lived in urban areas. The latest World Bank figures indicate that 26 per cent of the population lived in urban areas last year, and the numbers are expected to grow exponentially as more and more people move to towns in search of opportunities.

If I were to advise the new team at City Hall, I would tell them to focus on a maximum of three flagship projects and do them well as opposed to having their footprints everywhere with little impact.

One of those areas is traffic management. Traffic jams are not only frustrating to motorists and commuters; they also hurt the economy by stealing thousands of hours of work and leisure each year and sapping the energy and creativity of workers. Then there is the cost of delayed shipments and the fuel wasted. Traffic jams also contribute a significant portion of the greenhouse gas emissions, worsening climate change and endangering our health.

This, in turn, puts a burden on healthcare. So what are the possible solutions to this destructive phenomenon? There is no one-jacket-fits-all type of solution and what works for the central business district may not necessarily apply for the residential estates and satellite towns. One of the measures required is making it compulsory to build bicycle paths and walkways.

There are many Nairobians who would love to ride or walk to work, but they are worried for their safety. These paths will go a long way in reducing traffic while also creating a green, healthier and safer environment. Many cities around the world have invested in express lanes on major highways leading into and out of the town.

These are usually reserved for long distance traffic to avoid many interchanges. We could reserve them for large buses  as well as for commuters who practise car-pooling. The idea of light rail and trams to serve residential areas with big populations such as Eastlands, Ongata Rongai and Ngong, Kibera, Mathare as well as Githurai and Kahawa Wendani areas was mentioned during Governor Evans Kidero’s term. We hope Governor Mike Mbuvi Sonko will not let the idea die because it is one of those which will bring sanity to this city.

The fourth is the need to invest in clean, efficient and reliable public service buses carrying 35 persons and above. The new buses could be operated through a special purpose services or co-owned with the private sector. These must be predictable in terms of departure and arrival times as well as the fare charged. There are more complex and costly methods of dealing with the traffic menace. We can start by investing in systems which make it unnecessary to drive personal cars into town. It will be interesting to see if the new county government can pick up some of these ideas and make them work. Nairobians can’t wait.